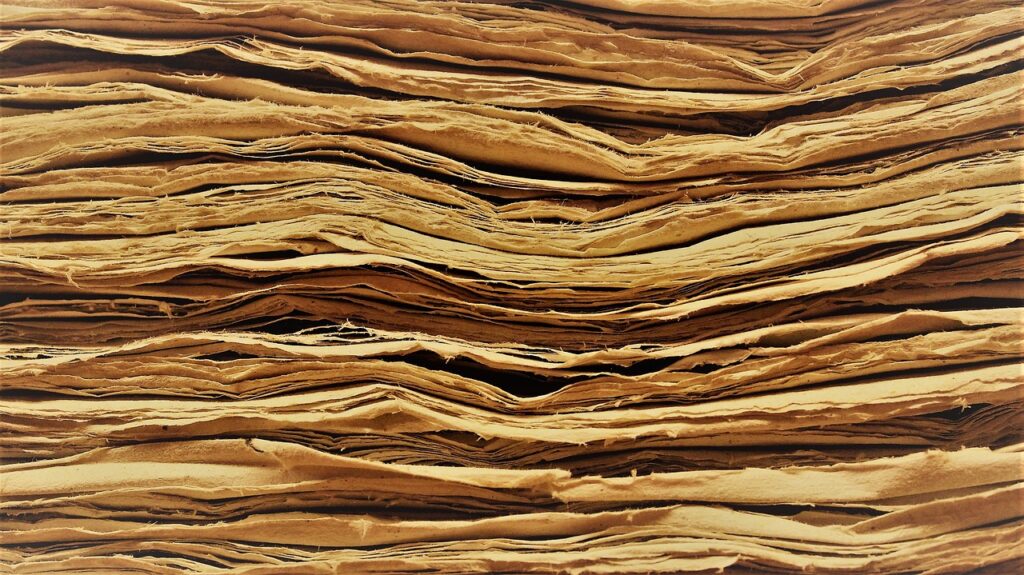 The subject of the offer is a technology to produce alkaline hydrogen peroxide solution, which can be used to bleach paper or textile pulp and to produce perborates and percarbonates. In a reaction of this solution with carbon dioxide it is also possible to obtain sodium bicarbonate solution and hydrogen peroxide suitable for concentration.

A brief description of the process

In the developed method, a diluted soda lye solution is enriched in hydrogen peroxide by electrolysis of gaseous oxygen (pure or from the air).

On the cathode occurs electroreduction of molecular oxygen to the ionic form of hydrogen peroxide:
O2 + H2O + 2 e → HO2– + OH–

In the first case, electric energy does not have to be supplied (it can be even recovered). The reaction can then be represented by the following summary equation:

In the second case, electric energy needs to be supplied, but according to the summary equation less oxygen is consumed and no water is formed: 1/2 O2 + OH– → HO2–

As a result of both the above overall reactions the number of hydroxyl groups decreases, but an equivalent number of them emerges in bleaching due to decomposition of HO2– .

The electrolysis is performed in an aqueous solution of soda lye at the temperature of 50–60 °C under atmospheric pressure.

Advantages of the technology offered

The basic reactor unit for oxygen electrolysis consists of a cathode, an anode and an ionic conductive membrane. Fittings from lye-resistant plastics work well. The electrodes used are made of carbon, carbon-nickel or carbon-platinum. The electrode separator is made of Nafion™.

An electrolyzer has been tested on the laboratory scale (a few grams of H2O2 per hour) in two-week continuous operation, which gave a steady H2O2 current efficiency > 90 %, a steady mass ratio of NaOH to H2O2 in the product = 2:1, an adjustable product concentration of 2–5 wt. % H2O2, and simultaneous production of electric energy and useful H2O2 solution using a hydrogen anode.

Taking careful assumptions (current parameters of the electrolyzer process are not optimal), the total cost to produce H2O2 with this method in the form of alkaline solution is comparable to the cost to obtain the solution by mixing purchased H2O2 with soda lye.

At the present stage, it is purposeful to develop a new electrolyzer construction maximizing the electrodes’ utilization (measured in grams of H2O2 per unit of time per unit of electrode area). Work should be conducted initially on the laboratory scale, then on the 1/4-technical scale.

We are interested in obtaining funding from its final user (paper mills, textile producers and chemical plants) for the further development of the technology in return for the rights to use the technology.